Varied Voices 2020 1: Nizrana Farook - What does a jambu taste like?

This month will see a double Varied Voices blog - And to start the year we hear from Nizrana who wrote this last month - her book The Girl Who Stole an Elephant, is out today.

What does a jambu taste like? And other questions to ponder when writing the unfamiliar 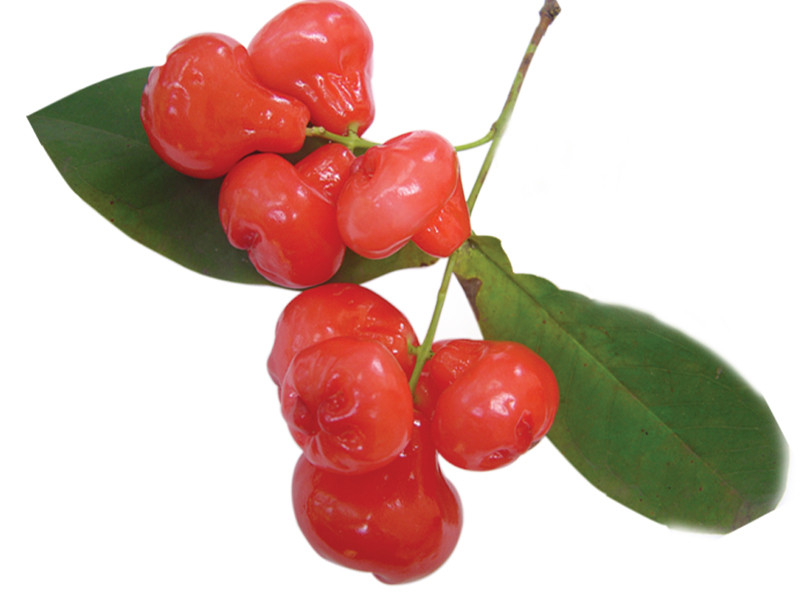 “She picked a jambu fruit from a branch nearby and crunched into its juicy pink flesh, peering through the leaves at the royal compound in the distance.”

I’m guessing most British children wouldn’t know what a jambu fruit tastes like. Or even looks like for that matter. I was very aware of this as I was writing the manuscript that would become The Girl Who Stole an Elephant. I grew up reading books a world away from my own life. Starring children who spent holidays in ruined castles on their own island or out camping on the moors or tripping in snowy Welsh mountains. The food they ate was a mix of the familiar and unfamiliar – grim combinations that makes me queasy as an adult but felt deliciously exciting as a child. How I wanted to be there, and eat those foodie delights that I knew nothing about. So I knew it didn’t matter that my readers didn’t know what something tastes likes, they’d just imagine it how they want to. I’m guessing there are more than a few of us who hadn’t tasted Turkish Delight when we read The Lion the Witch and the Wardrobe, but that didn’t stop us enjoying the book in any way. If anything it increased our enjoyment as we could imagine it tasted close to something we loved. 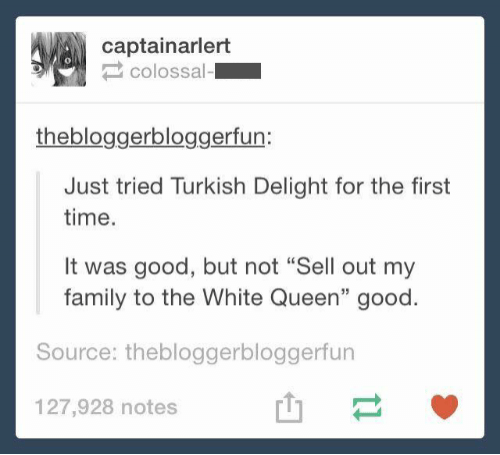 My setting is one that’s on the whole quite unfamiliar to many readers. In the opening scene there’s a girl who’s just stolen something from the royal palace, being pursued by guards as she escapes. There are jewels in her pocket, monkeys in the trees, bedecked elephants on the lawn with their mahouts. But how do I show my setting in all its glory without whacking the reader around the head with details? So much to describe, but how to know when to stop? In the end I decided to pick out only the most interesting details, and trust the reader to fill in the rest. I could still convey the richness and colour of the world without writing reams of description. I found that specifics are important. The name of a tree or the shape of a leaf can give the reader a lovely taste of the world. Again, it didn’t matter if they didn’t know what a peepul tree was; the fact that it had heart shaped leaves was enough to leave a picture in their mind. Even just the sound of frangipani gives a lovely impression I think. Then there was the question of foreign words. Some words didn’t have an English equivalent, or they had found their way to the English language but might still sound foreign and inaccessible to child readers. I needed to introduce these words without putting readers off. Nobody wants to labour through a story that is hard work. What I’ve learnt is that the odd, well-placed unfamiliar word does wonders for your setting, immersing readers in the scene fully. Not just that, but letting them work things out in context and learn the word makes them feel like an insider in that world.

My protagonist’s favourite food could have been mangoes, which most readers would know. But that’s not the taste or image I want to leave readers with. And where’s the fun in that? There’s discovery and excitement in the unfamiliar. So jambu it was.

So did it work? My book isn’t out yet, so that remains to be seen. But one of my favourite early reviews is from a ten year old who said the book made her feel “curious to eat different fruits.” I knew then, my work here was done.

Nizrana Farook was born and raised in Sri Lanka, and the beautiful landscapes of her home country find their way into the stories she writes. Her debut, The Girl Who Stole an Elephant, is out today. Read the opening extract here https://nosycrow.com/blog/early-praise-for-the-girl-who-stole-an-elephant/ 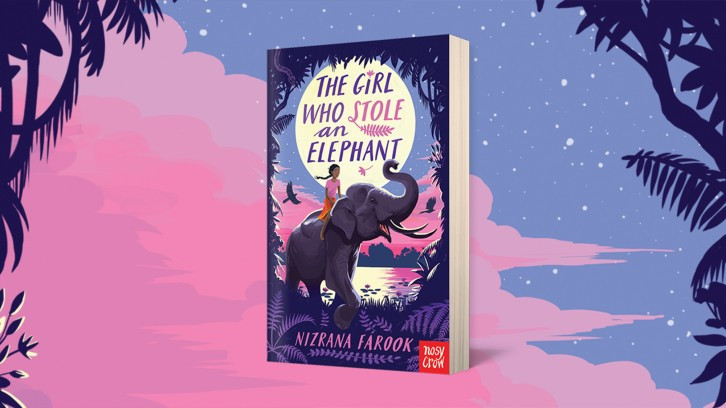