Next Steps for Tackling Fake News and Improving Media Literacy

SLA Patron and Professor of Media and Education at Bournemouth University Julian McDougall attended a Westminster Forum event which looked at how fake news can be confronted and how media literacy can be improved.

On 31 March 2022, I attended a Westminster Forum web event in my role as patron of SLA. Baroness Helena Kennedy QC chaired the forum and, referring to her work as a lawyer and in human rights and media freedom, framed the event in a more regulatory than educational space. Claire Gill, partner at Carter-Ruck, who specialise in defamation and media law, continued the theme. The complexity of the situation was set out, with Trump’s infamous weaponizing of the term “fake news” to describe critical media reporting once again offered as a game changer. For those of us on the media literacy side of this, it creates a challenging necessity to resist false binaries between true and fake, but rather to help students navigate a state of “information disorder”. For those on the regulatory side, Gill expressed the need for agility.

The forum was weighted towards multiple diagnoses of fake news – a term which everyone, rightly, challenged, but also agreed to have resonance in so much as publics understand it and it provokes a reaction – and a broad range of “prescriptions” for media literacy in many forms. This is double edged for media literacy: on the one hand, prominence in policy discourse, on the other, the panacea of “solutionism”.

Hazel Baker shared perspectives from overseeing the verification of digital content at Reuters; Liz Corbin came in also on the fact-checking angle, from her role with the European Broadcasting Union. Rebecca Skippage, the BBC’s Disinformation Editor, spoke about the current Ukraine situation, with misinformation forming part of the “hybrid war” (my words) and broadening out the discussion to span platforms through to TikTok (“media literacy by stealth”) and also to raise the issue of information inequality even in developed, pluralist societies. 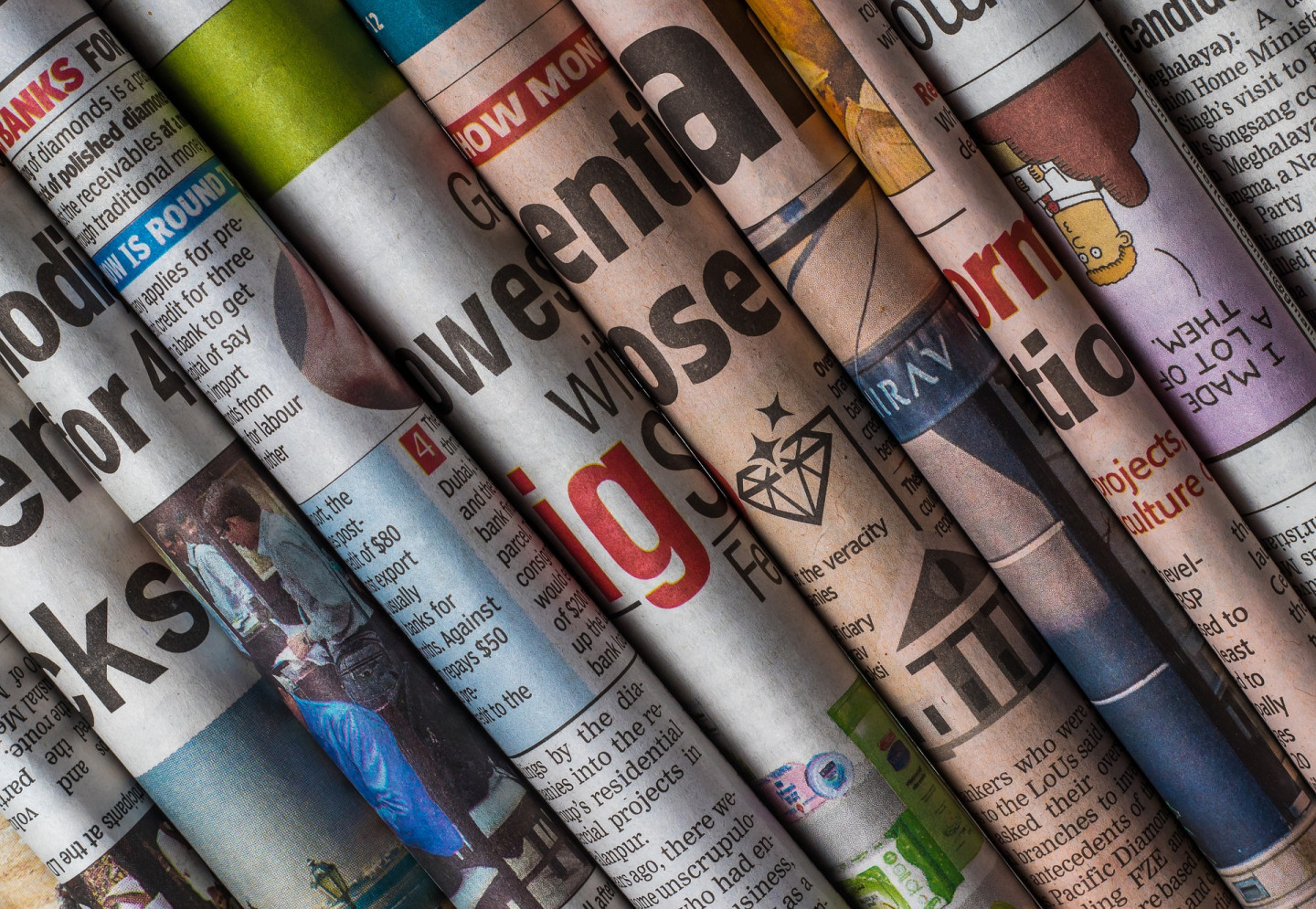 Kristine Sørensen reflected on the challenges associated with the other current threat, the risks to public health presented by Covid-19 misinformation. Vicky Shotblot from Parentzone talked about family contexts and also the potential for niche contexts for conspiracy theories to incubate, such as “Yoga Moms” being vulnerable to vaccine misinformation. Pinelopi Troullinou, from Trilateral Research, introduced the further complexity of structural factors in social media misinformation, including the threats and challenges created by AI tools and the need for a media literacy which can include understanding of algorithms. Lyric Jain, CEO of Logically, explained how his organisation works with governments, businesses, and platforms to uncover and address harmful misinformation and deliberate disinformation through early intervention.

Katy Minshall from Twitter made a case for the platform as a key agent in promoting critical thinking and a vital space for powerful movements such as Black Lives Matter, whilst Iain Bundred from YouTube offered a similarly robust defence of his platform in the public policy space but also a positive vision of the future. YouTube is seeking to “scale up” its digital literacy programmes, which have apparently already reached five million children every year: ‘We're acutely aware of our responsibility to invest in online media exchange.’ 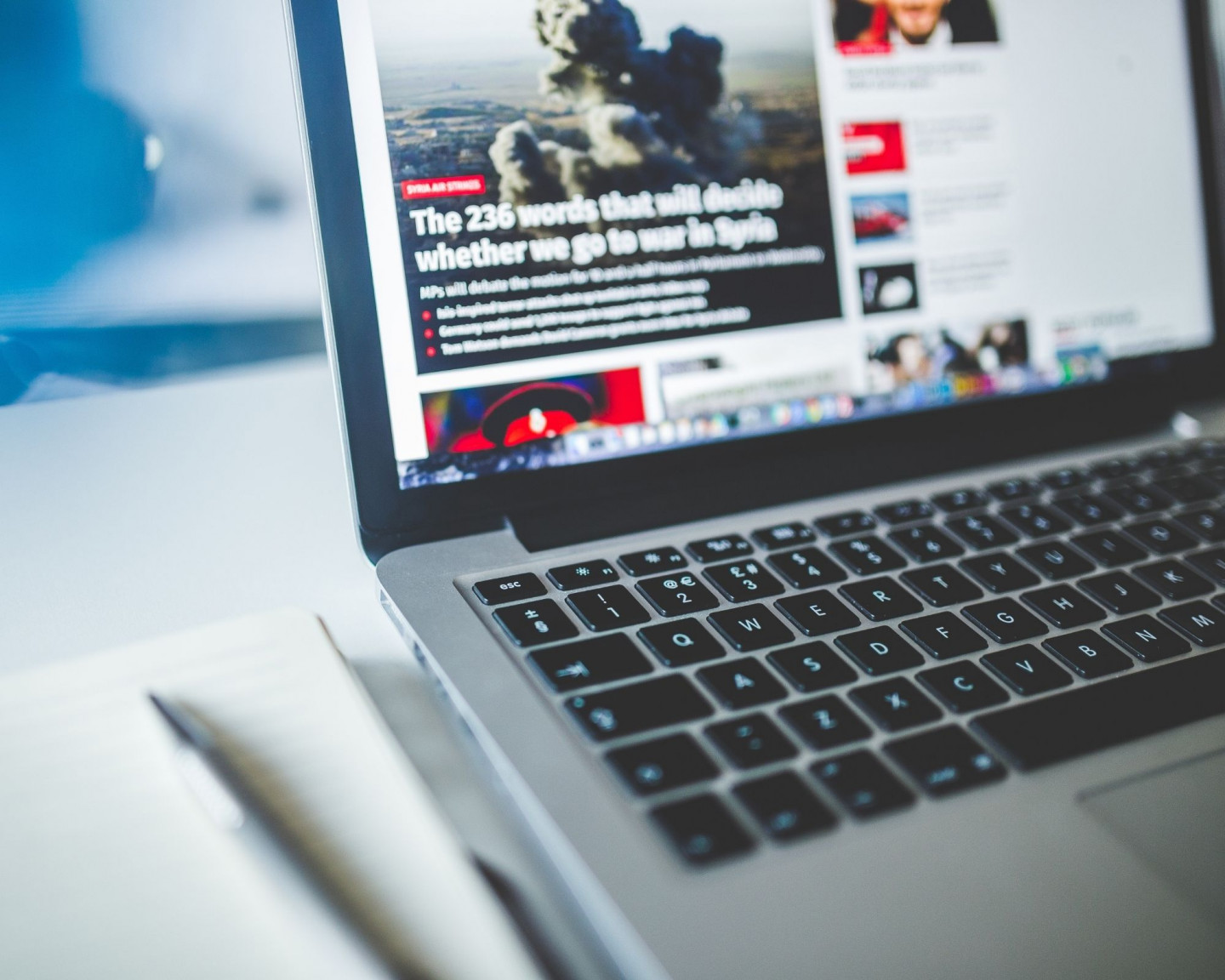 Closer to the work of my research centre, CEMP at Bournemouth University, and also the focus of SLA, we also heard from academics and policy figures in the UK media literacy world. Rebecca Helm, UKRI Fellow and Director of the Evidence-Based Justice Lab at the University of Exeter, talked about the intersection of free speech and information tagging. Sonia Livingstone of LSE, author of a huge and vital range of research in this field, reminded us of the fluid and dynamic nature of media literacy and the need to facilitate deeper understanding of media as opposed to quick fixes, as well as the lack of a consistent evaluation framework, citing a recent study by her colleague Lee Edwards which was also part of a meta-review which we co-authored in CEMP. Livingstone also shared her disappointment to see the media literacy focus greatly reduced in the UK Government’s Online Harms bill. Claire Levens, Head of Media Literacy at OFCOM provided a “whistle stop tour” of activity and the growing stakeholder network, and Declan Shaw, who heads up the DCMS work on online media literacy, explained how the primary objective of the UK government’s approach is to support the organisations that are already delivering media literacy initiatives to do their work in a more inclusive and impactful way.

Making sense of all this for the SLA, I am sorry to say that the usual, uniquely British and (to me) completely baffling contradiction was starkly evident once again.  There was consensus that regulation and online resources combined are unlikely to help diverse publics and marginalised vulnerable communities cope with “information disorder” in the absence of an educational programme, involving teachers, curriculum presence and information professionals. But the question of why this isn’t part of the strategy or why none of the policy agents represented are calling for this was sidestepped, in favour of a well-intentioned mixed economy of media literacy interventions from and within platforms along with sharing of research and interventions, again all important and on the right side of the issue but smaller scale and less sustainable. This issue has been very well set out by the Media Education Association’s response to the DCMS strategy, to which CEMP co-authored a mapping exercise and literature review, so I write this with some proportionality, but I heard little at this forum to convince me that the MEA have got this wrong. 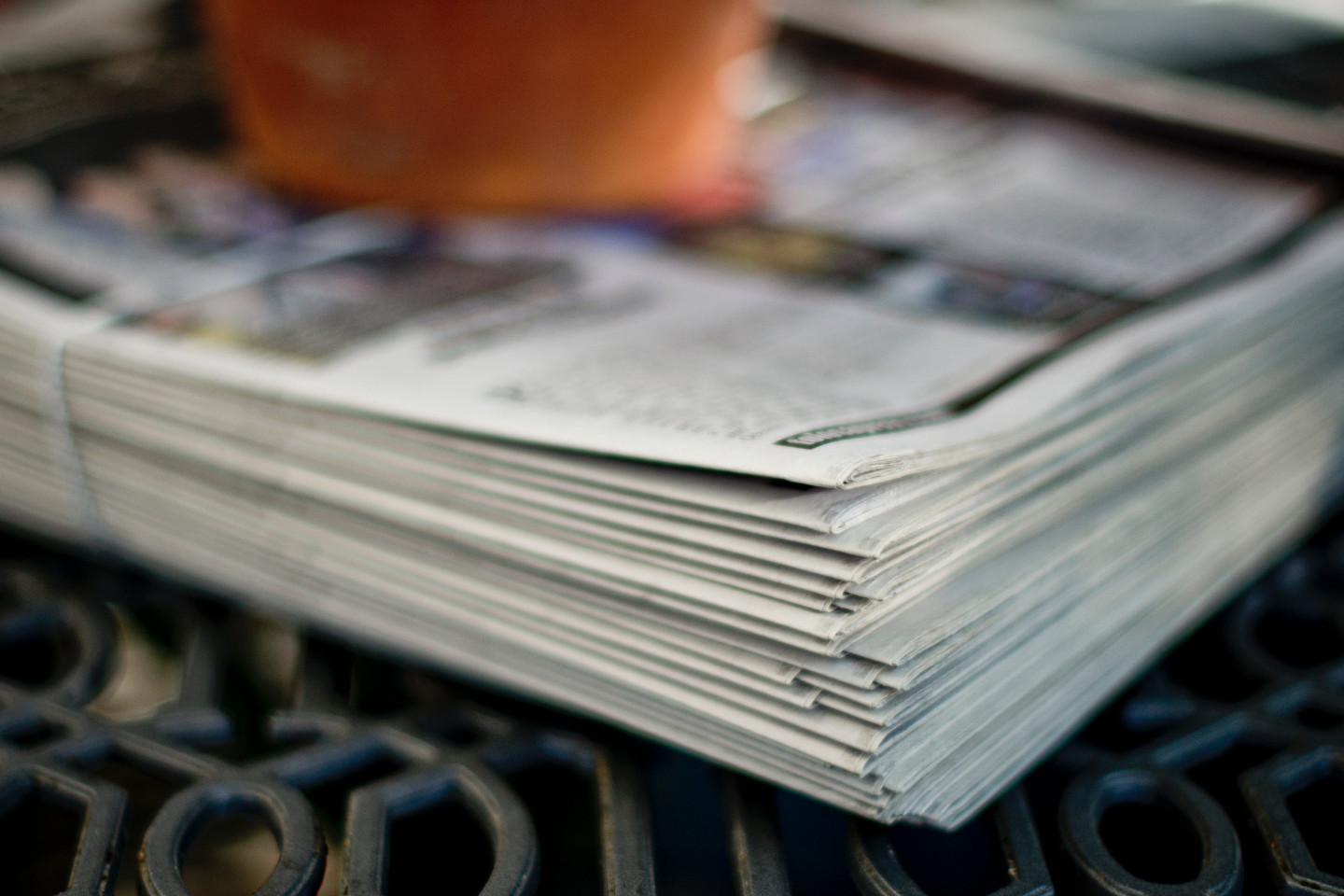 When the panel reflected on ‘do you chase the tech’ (regulate) or focus on critical thinking (educate)?’, there was agreement that both are needed. It is undoubtedly a good thing that a major piece of legislation related (albeit now more loosely than we had hoped) to media literacy is going through Parliament, and I am convinced by Livingstone’s view that we need a ‘super pragmatic definition’ so we can mobilise media literacy to be whatever we need for citizens to participate in the media and digital environment.  We’ve been here before, in our multi-stakeholder project for the US Embassy, working with journalists, teachers, students and librarians. Indeed, that work was the start of my work with the SLA. And so, wherever invitations for CEMP, the new Media and Information Literacy Alliance and the SLA to engage with Ofcom and / or DCMS come through, they should continue to be enthusiastically accepted. But I hope that good intentions, the promise of “engagement” and a seat at the table can, this time, move us beyond solutionism to a more radical theory of change for media literacy, not only for safety and resilience to “fake news”, but also for citizens’ media literacies to be used as capabilities with good consequences in civic and social life. To join all this up with the thought leadership and change agency shared at this forum, teachers and school librarians really ought to be at the vanguard.