A primary school has created an outdoor library for its pupils thanks to a £1,500 grant from Tesco.

Greenfields Primary School in Shrewsbury, Shropshire, was awarded the money thanks to the Tesco ‘blue token’ Community Grants Scheme after shoppers voted at stores in Battlefield, Pride Hill and Ditherington.

Mrs Lisa Prior, Headteacher at Greenfields, said: “The outdoor library is something we have been planning for a while and it was wonderful to receive the grant from Tesco which helped make it a reality.

“This will provide another great facility for our children to make use of, and it is fantastic that we have been able to open it just as the weather is improving and the children are spending more time outside.” 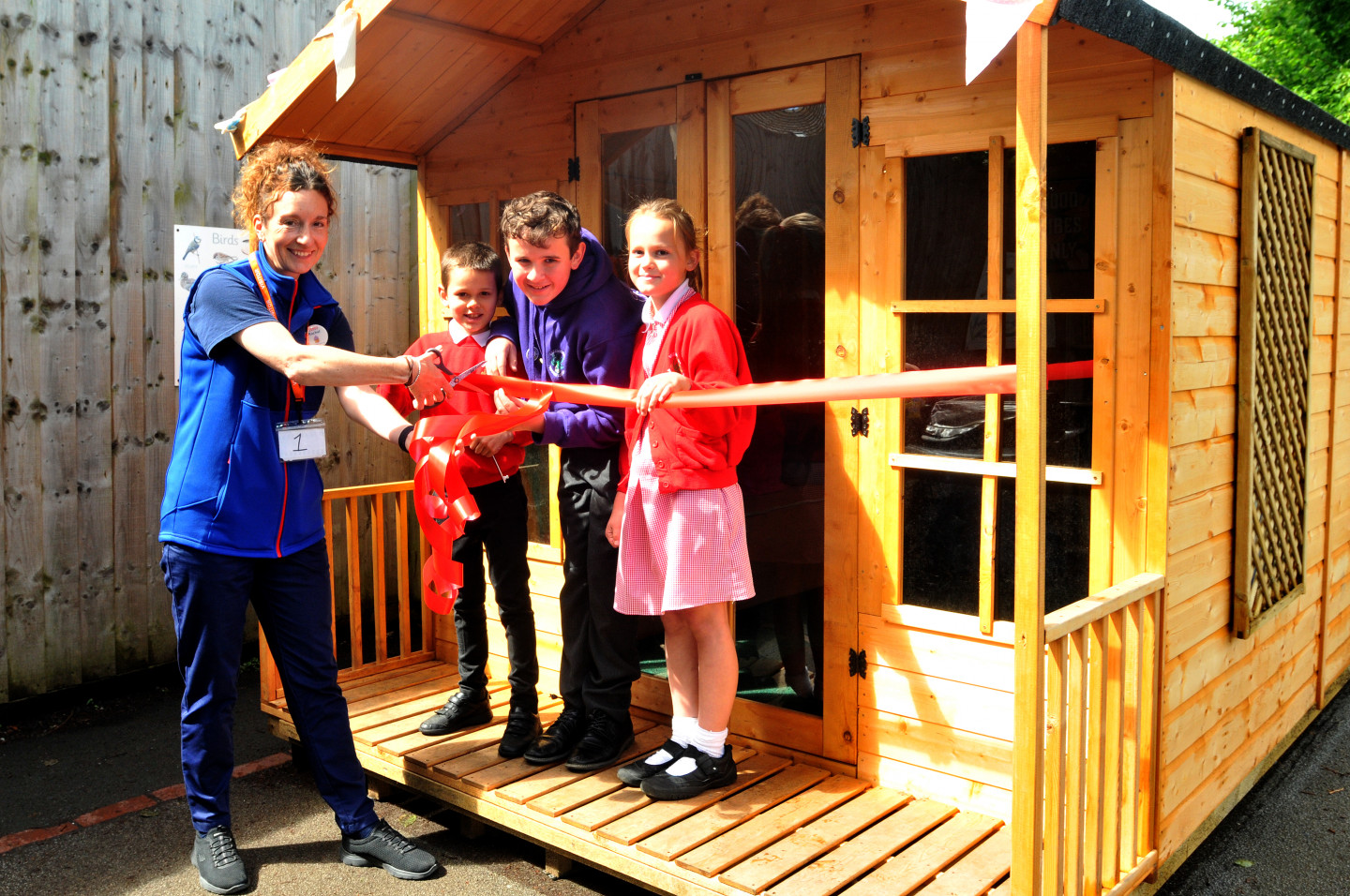 Mrs Prior said the school had also been helped by other members of the community including parents, David Rogers Electrical Contractors and Jim Dorricott Construction Limited who between them had donated books for the library and  provided heat and lighting.

“The help we have received has been amazing and I want to say thank you to everyone who either donated or who supported us by voting through the token scheme,” she said. 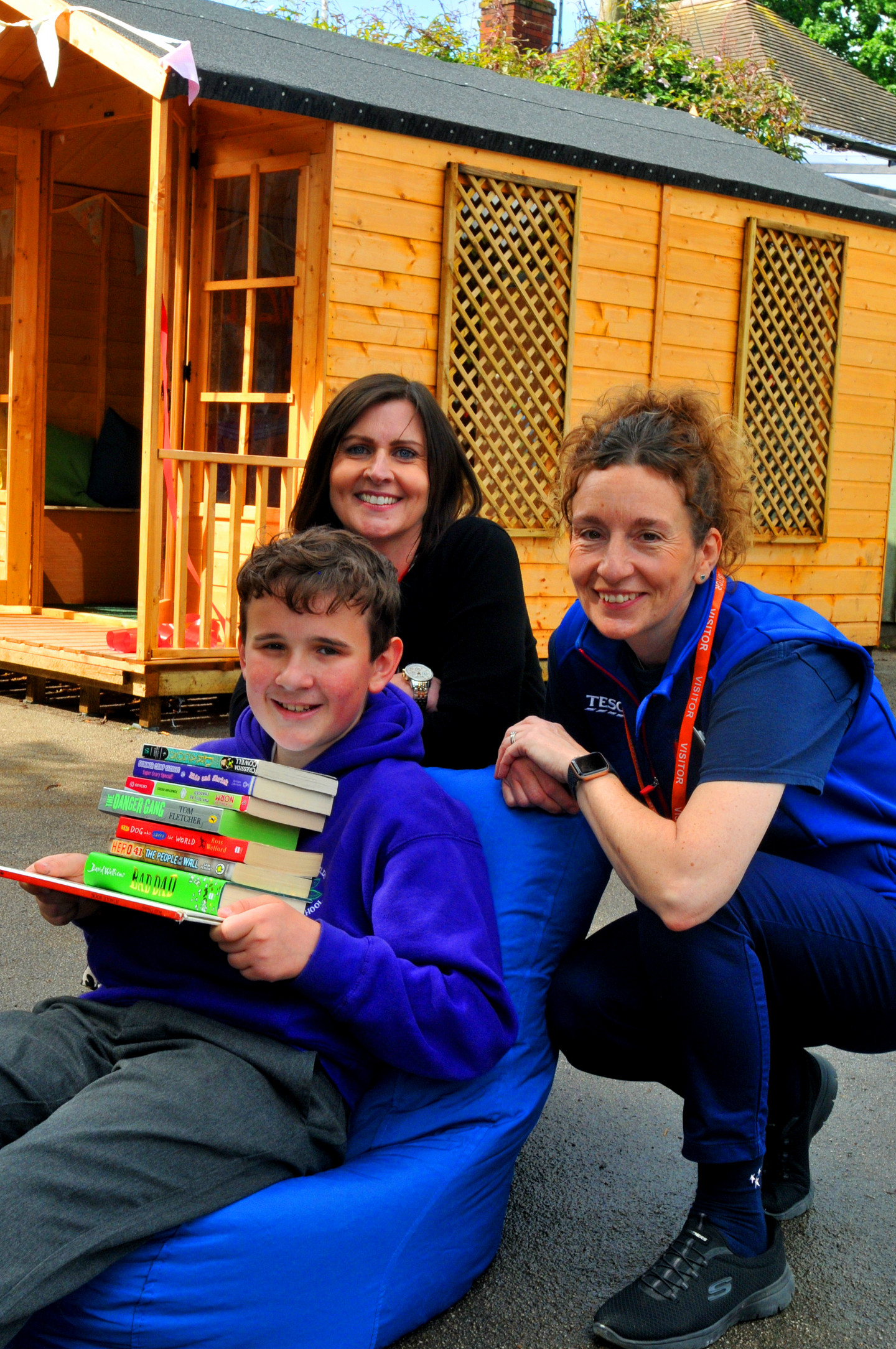 Tesco Community Grants support thousands of local community projects and good causes across the UK. The scheme is open to all registered charities and not-for-profit organisations, with priority given to projects that support young people.