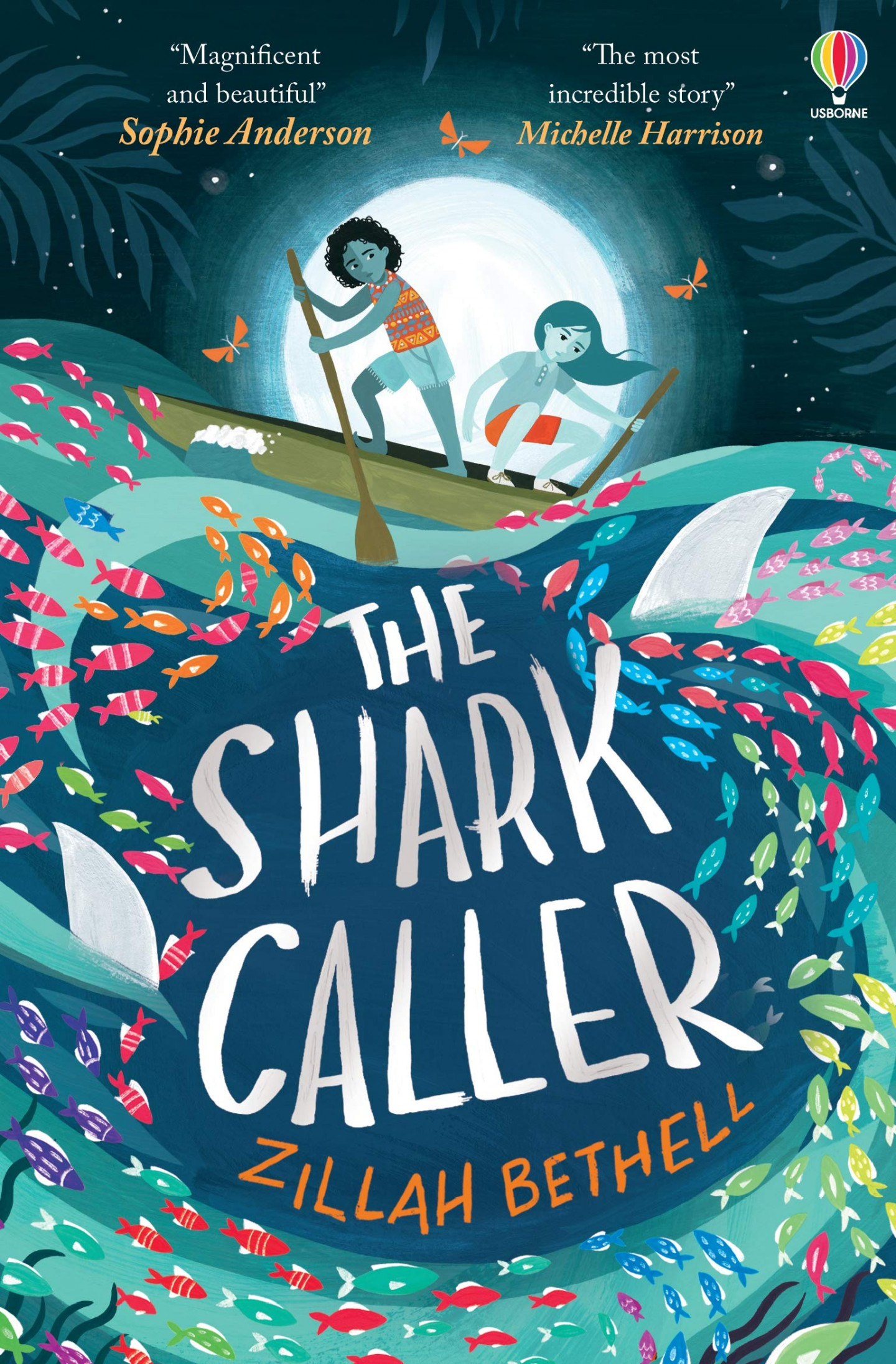 Set in Papua New Guinea, local girl Blue Wing lives under the care of her Waspapi Siringen who is the island’s Shark Caller. Shark Callers used to tempt sharks in order to kill them to provide food for the island. Local people no longer eat shark, but tourists visit to hunt and kill so Siringen’s skills are still used. Blue Wing would love to be trained in the shark calling ways, but Siringen refuses to teach her, claiming girls cannot become shark callers, a constant cause for complaint from Blue Wing, especially as she does help him effect an escape route for the sharks to avoid them dying once the tourists have the predators within their sights.

The island’s Bigman (Chief) has new duties for Siringen, asking him to look after a visiting Professor who expresses a desire to explore the coral in the seas around, and who brings his daughter. Maple is Blue Wing’s age, but American, and seemingly the complete opposite to Blue Wing. Neither girl wants to be in one another’s company. Blue Wing is resentful of Maple for staying in what used to be her parents’ house, and Maple is resentful of being plucked from her comfortable home and having to take second place in her father’s attentions. But gradually, the girls find they have more in common than first thought, and come to understand more about the other, including Maple picking up the Papuan pidgin English often used by Blue Wing. Although a glossary provides a translation, most words are easily discernible from the context. We quickly learn more about what is making Maple angry and further details about Blue Wing’s family, including her overriding determination to look out for a certain shark. We also learn about the local culture dying out among the younger members of the community, whilst the older inhabitants of the island are convinced the old ways are the best.

The ending provides what was, to me, a huge shock, which is deliberate, although if I read it again I would possibly spot some clues. But it is absolutely perfect once you can get your head around this discovery.

The book is perfect for exploring loss, grief, anger and acceptance, with young and old coming to realise some things need to change and change is not always for the worse. It’s useful for exploring other cultures, and could be used in a PHSE context within the school curriculum.

Zillah Bethell was born in Papua New Guinea, spent her childhood barefoot playing in the jungle, and didn’t own a pair of shoes until she came to the UK when she was eight. She was educated at Oxford University and lives in Wales with her family.

Title: Mort the Meet and the Raven's Revenge 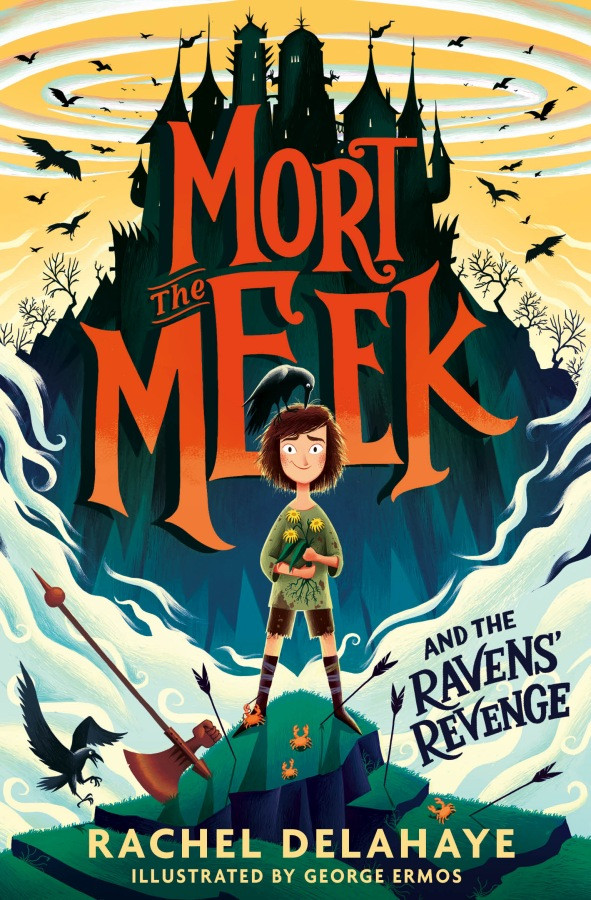 Mort and Weed are best friends in the kingdom of Brutalia, so named because as the Queen was brutal, so were its citizens. Mort however was a Pacifist and, in spite of trying to convert his family and friends, was not having much luck. One day when an execution was due to take place and the Queen expected all her citizens to show up to witness the killing, the executioner dies and convention dictates that his descendants should inherit his job. The executioner happens to be Mort’s uncle and Mort finds himself with a new post which is totally against his beliefs. What is worse is that the first job he is summoned to execute is Weed. Will he go through with it, or will he manage to escape a job he dreads?

This is a book in the style of Who Let The Gods Out, and like that, a series. There is a message, but lots of humour, obvious and subtle, and I can imagine that Mort will become a character known to many primary school children.

Within a school setting, I can see this book being used to help teach PSHE and ethics.

After studying linguistics, Rachel embarked on a career in journalism. She has worked in London, Sydney and Melbourne. she now lives in Bath, and while she has vowed to never move again, her imagination has refused to settle down and she's now writing children's fiction.