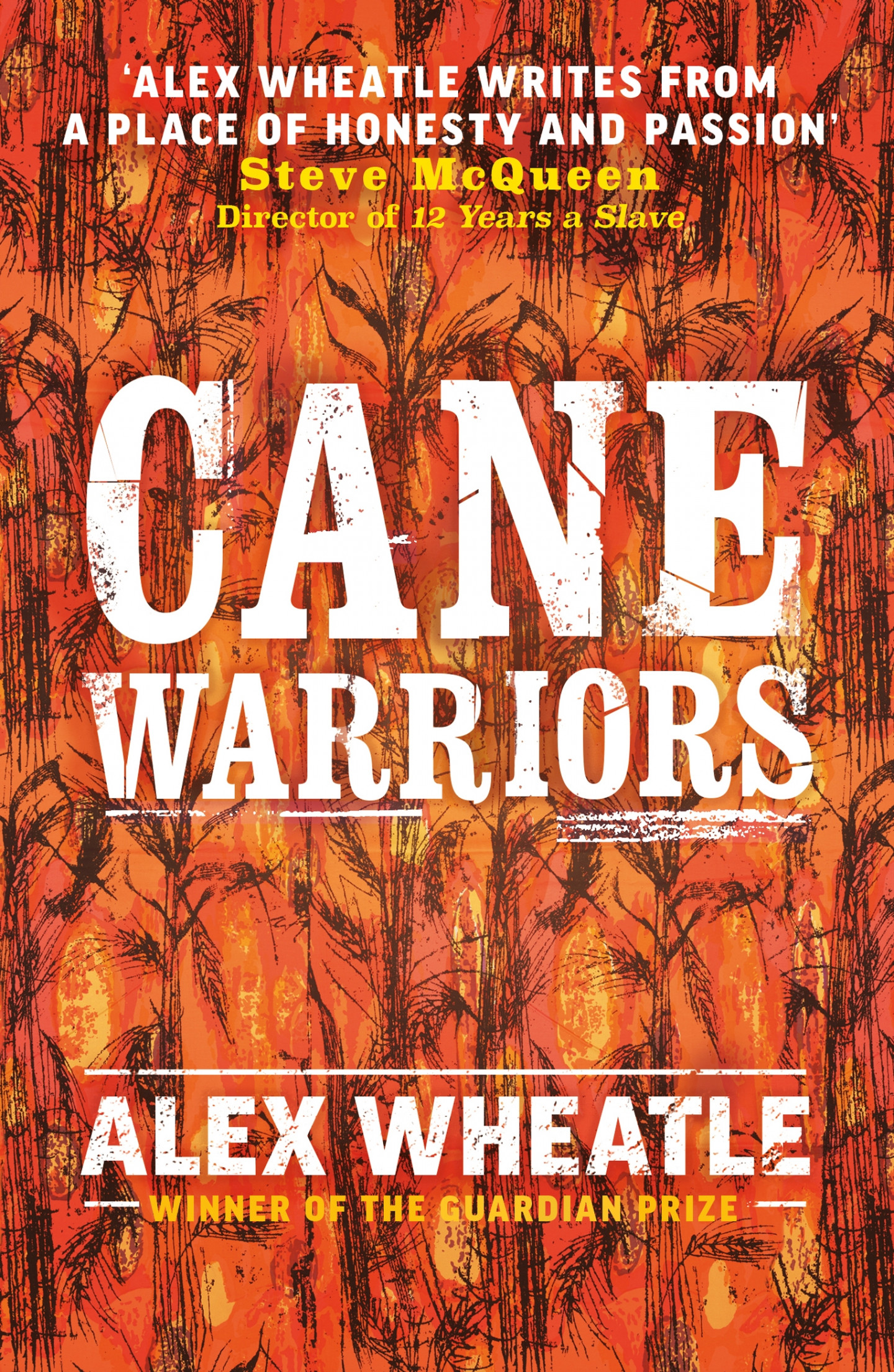 1760 and enslaved black men, women and children were toiling for privileged white families. Outside in the cane fields men had to cut down the harvest from early morning until late at night. They were housed in cramped conditions and underfed in spite of the hard physical labour. Any ‘slacking’ was punished with floggings, usually drawing blood and leaving scars from whips and chains.

The women were treated as harshly in the kitchens and also in the ‘Masters’ beds.

Moa is fourteen. One night he learns of an uprising, led by the charismatic Tacky. The cane warriors intend to fight for the freedom of all the enslaved people in the nearby plantations. But before they can escape, Moa and his friend Keverton must first kill their overseer.

The hopes and dreams of the slaves were the same as for most of us. Moa describes the customs after death and the importance of ensuring the body is accorded respect. But the fact that the white men either couldn’t be bothered to find out or allow or even take delight in refusing their slaves to follow these customs was incredibly cruel and ignorant.

This book received many favourable reviews but I knew it would not be an easy read. The slave trade was such an horrific, shameful part of British and American history – indeed is still happening throughout the world, although now hidden.

I knew I would hate everything that happened to the slaves. Their lives were deemed worthless, even though money had been spent buying them. Their beliefs totally ignored by white men convinced they themselves led ‘civilised’ lives when no civilised human treats another living creature in the way slaves were treated. I knew the book would be upsetting – and it was.

Moa’s Father did not want to get involved in the rebellion, fearing reprisals if it went wrong, not least his last son loosing his life. And Hamaya’s worries that now she was getting older she would be taken by the white men and raped. Was there any way out?

As a novel about the slave trade, this is an important book. Based on true events in 1760 in Jamaica, Cane Warriors follows the true story of Tacky's War in Jamaica, 1760.

This novel will bring to life slaves as individuals with feelings when studying the Slave Trade or just for general awareness. Written in the slaves' patois, it slowed me down reading, but is still easily understood.

Alex Wheatle is the author of several acclaimed novels, many of them inspired by experiences from his childhood. He was born in Brixton to Jamaican parents, and spent most of his childhood in a Surrey children’s home. Following a short stint in prison following the Brixton uprising of 1981, he wrote poems and lyrics and became known as the Brixtonbard.

Alex has been longlisted for the Carnegie Medal, won the Guardian Children’s Fiction Award, and was awarded an MBE for services to literature in 2008. Cane Warriors was shortlisted for the 2021 YA Book Prize.

Title: The Lion Above the Door 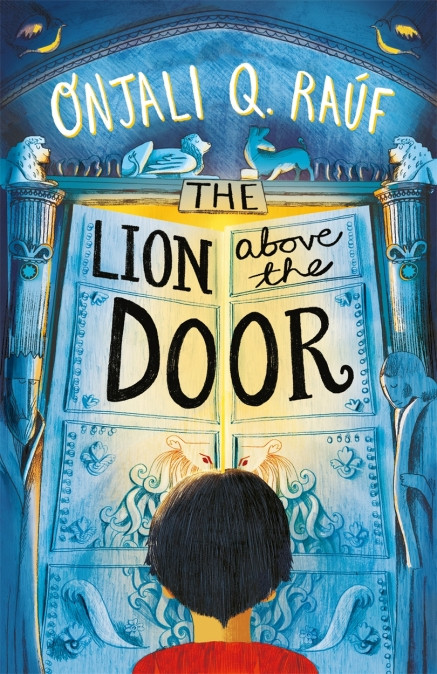 Leo finds himself best friends with Sangetta simply because they are the only two non-white faces in their small village. While Sangetta is bold and quick to express her opinion, Leo holds back, keeping his head down to avoid being noticed by the class bully, Toby and his gang.

The class has been on school trips to the local farm, but this year it is announced that they will be travelling further afield to an RAF museum and onto a cathedral. Excitement abounds, mainly because of the plans for which sweets each will be buying in the gift shop at the end.

Leo has begun to notice that everyone mentioned who fought in the war were often called George, or perhaps William, but never Asian sounding names. He concludes that no Asian ever became a hero if they fought at all.

At first the trip seems to back this up, but then he spots his own name - not just Leo, but his whole name, above the door complete with a majestic lion and the initials DFC. The curator explains that stands for Distinguished Flying Cross, a medal awarded for bravery. Leo is transfixed.

A chance to bring this hero and other forgotten heroes to wider notice galvanises Leo, Sangetta and, rather surprisingly, the cool girl Olivia, but an act of sabotage by the bully appears to destroy all their hard work.

My ability to revert to a nine-year-old’s reactions are obviously instant as when we first meet Leo he is ‘accidentally’ hit by a tennis ball flung hard at his legs. Leo feels the injustice when the teacher, admittedly, confiscates the ball but does not reprimand the culprit, nor ask him to properly apologise. This is the first of the unfairness in Leo’s world where he feels even his parents do not defend him.

For its unfairness and injustices alone, this book leaves a lasting impression.

WWII is a subject usually studied in the primary school. Published books recount tales of British heroes, but British usually means white British and male and the many other identities represented in this world war are not explicitly started. This book brings the question of recognising all heroes, whatever the colour of their skin, to the fore.

This can be casually introduced into a topic on WWII. Or it can be used as a class read for issues of historical and current racism and other injustices, which would be interesting topics of debate in a primary school.

Onjali Q. Raúf is the founder of Making Herstory, an organisation mobilising men, women and children from all walks of life to tackle the abuse and trafficking of women and girls in the UK and beyond. She is also the founder of O's Refugee Aid Team, which provides support for refugee families surviving in Calais and Dunkirk. She is an award-winning and best-selling author of books for children that tackle the issues of today.