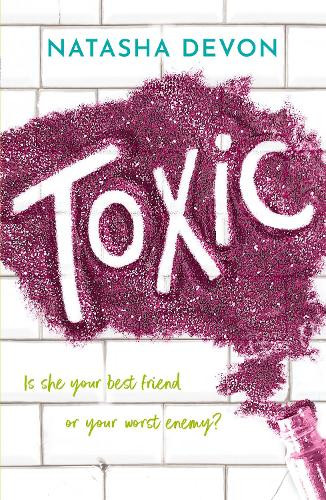 Llewella, or 'Loo', is a naturally bright 17 year old with a passion for writing and drama. She also suffers from anxiety and is receiving counselling for it. She worries she doesn't have a ‘best friend’, but by default finds herself pairing up with Olivia, another student that's not one to follow the crowd. Both girls had auditioned for the school play and on the first day of term discovered they had been given the parts they wanted.

Loo is also on the student council and has the aim of changing the school’s crest from one which advocates ‘Meekness and Obedience’ in girls to one more suited to 21st century life and ambition for those girls.

In the first assembly of the year a new student is introduced – Aretha – and Loo is mesmerised by her confidence and determined to introduce herself. This is made easier by the fact that the two were the only non-white students in the whole school.

Loo had started a blog years previously to become an outlet for her writing and also her anxiety, focussing on reviewing toilets in public spaces – restaurants or cinemas –  and had amassed a healthy following and also bank balance as companies contributed for favourable reviews.

As a friendship between the two girls develops, Aretha proposes expanding this to more general lifestyle, including nutrition, which she claims to know about. She starts to suggest that Loo eat less and more healthily to lose weight. As Loo invests more time and money into doing whatever Aretha suggests, her world expands, but so does her anxiety.

Can Loo extricate herself from what is becoming very much a one-sided friendship?

I did wonder about Loo's mother, as although she's loving, she did not seem very connected to what was happening in Loo's life. Loo may be 17, but she's still a child, yet sometimes doesn't see her Mum for days as they come and go at different times.

It is so easy to see an unhealthy relationship from the outside. Being inside one is a completely different matter and extricating yourself even harder. Loo doesn't want to upset Aretha, although she has no qualms of that being the case the other way round...

If this novel helps even one person recognise that they too are in a toxic relationship, it is well worth it.

Telling someone else that they need to put distance between a so-called friend and themselves will likely result in that person not listening to you, but this novel may help to demonstrate what you are trying to say as it is so obvious from the outside.

Natasha Jade Devon MBE is a writer, campaigner and broadcaster. She travels to schools and colleges throughout the UK and the world delivering classes and conducting research with teenagers, teachers and parents on mental health, body image and social equality.

Title: The King is Dead 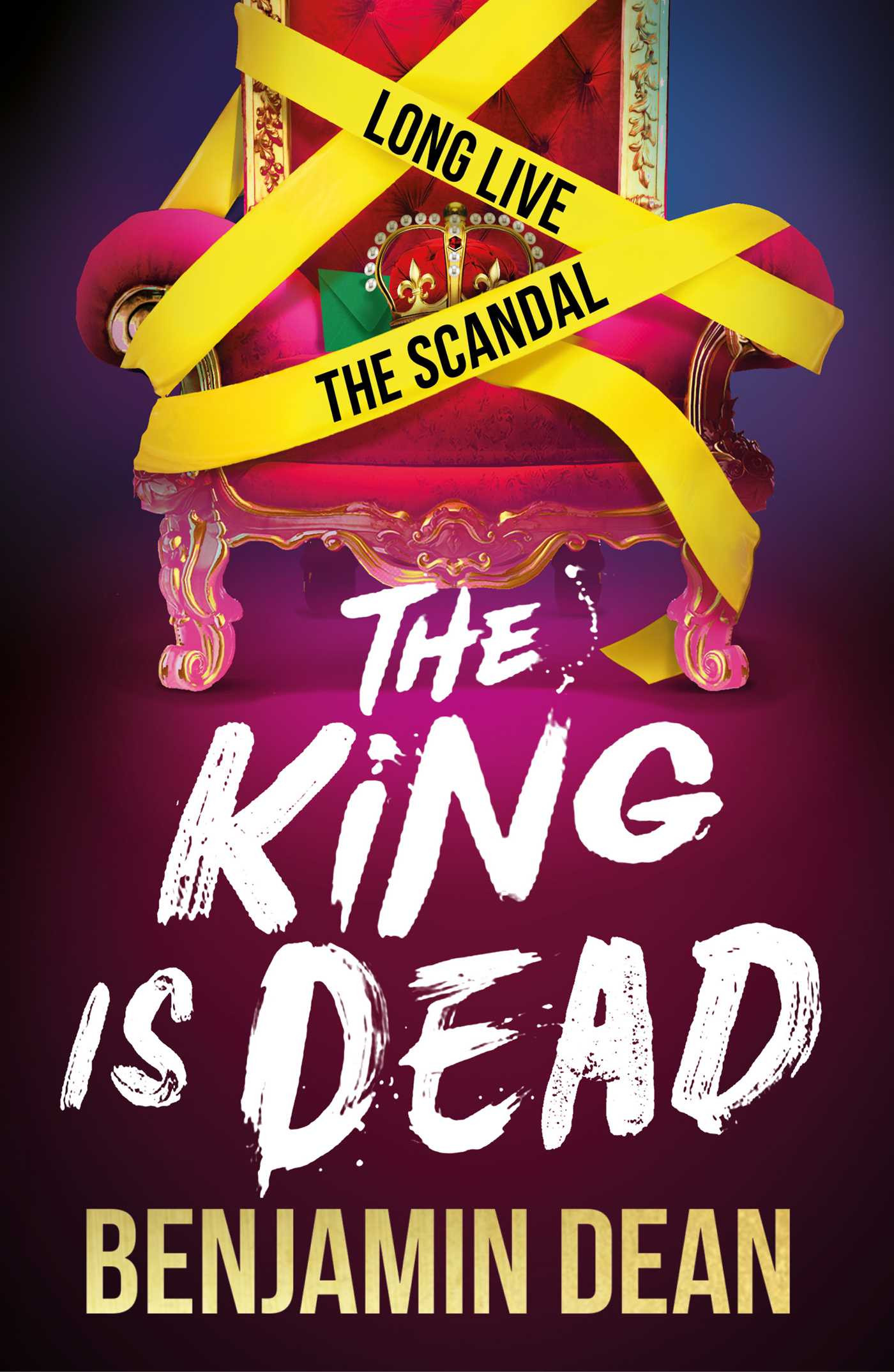 An elder son is woken to be told his father has died. As the son of the King, young 17-year-old James becomes the new King. He knows he is disliked. Hated for being black and the son of a black mother, blamed by citizens who preferred the King’s first love – Catherine – who was gunned down days before her wedding to the King.

James also knows the country has another reason to hate him – he’s gay. The country want a popular white potential bride, provided by Ophelia – a good friend of James – drafted in to act out the part of his girlfriend.

But Quinn Buckley, reporter of the Eye, is out to discover as many secrets as possible and gleefully expose the remaining members of the royal family – the black contingent, now that the beloved white King has died.

The young love interest of James then disappears, and James assumes it is him who has been feeding Buckley information. But is it? Who can James trust? He confides in his twin brother, younger than him by 8 minutes, but who has been with him every step of the way.

Probably naive. I kept thinking 'Why does it matter?' Either skin colour or sexuality. But it mattered to James, even while he was wishing he could lead his life his way.

The lack of being able to trust anyone when you are in that position must make you feel exceptionally lonely. James did have people who were trustworthy, but it was discovering who those were that was problematic.

This is a book that will stay with you long after you've read it. There were many instances where the author has obviously taken real life and used it in his novel, making it all the more shocking in places.

For the twists and turns alone, this book has a lot to digest. Thinking the blame lay on one direction, then revising that to another potential suspect was my path through this novel.

This is a brilliant book for challenging attitudes.

Benjamin Dean is a London-based celebrity reporter turned author. He has interviewed a host of glitzy celebrities and broke the news that Rihanna can’t wink (she blinks, in case you were wondering). After writing some widely successful middle grade novels, this is the Benjamin's first YA book.