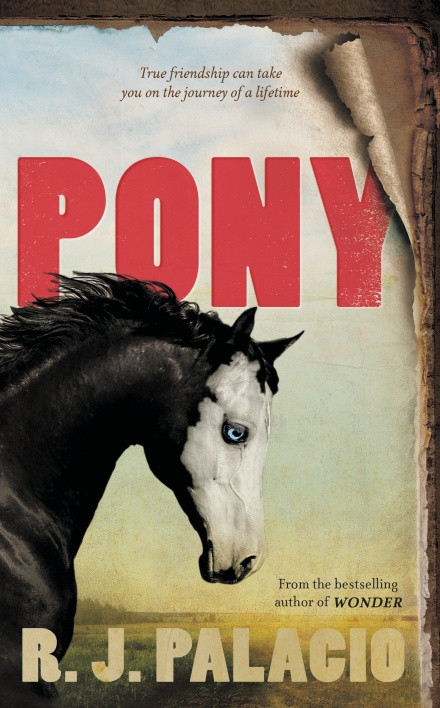 Silas lives with his Pa, having been brought up by him after his Mother died in childbirth. They are close. Pa has home-schooled Silas who was very sensitive, a difference picked up on in his little amount of schooling by other children who teased him and also by the teacher who demanded he conform and rapped his knuckles when he didn’t. After that Pa took him out of school and gave him a far more rounded education. He also tried to teach him practical skills, although Silas’ sensitivity meant he was frightened of the forest near which they lived, having seen what Silas knew to be ghosts on one trip.

Silas also had ‘an imaginary’ friend. Silas acknowledged to himself that Mittenwood too was a ghost, but this was difficult to say to others, so he has learned to keep his presence quiet.

One day strangers arrived at their home asking for Mac Boat to accompany them for a purpose and threatened the pair if Silas’ Pa did not go with them. After denying he was that man, Pa reluctantly agreed to go with them, instructing Silas to remain at home until his return. Silas was not happy, but did as he was told, until the return of two of the men who tried to persuade Silas to go with them too. Silas managed to get rid of the men, but later the pony they had brought along for Silas to ride returned alone and Silas became convinced his Pa needed help and he was the only one to give that help.

Although this story at first read like a western for children, it soon grabbed my attention with the central character being so sensitive, yet when it came to it, very courageous.

I was attracted to this book because it was by the author of Wonder. This is a very different book, but still very memorable for the central character being strong enough to overcome his fears. Love and loyalty help Silas, but so does the remarkable Pony, sent to Silas for a reason and in whom Silas put his absolute trust.

This is an adventure story, but it’s one that involves ghosts which can frighten or can reassure, and Silas’ ability to connect with this world helps him navigate his path as well as helping others. It is a story of friendship - and that can be between spirit or human to animal - as long as you trust. There is no conventional happy ending, but a satisfying one and Silas grows up throughout. For those children liking action and a bit of fear, this provides both, whilst subtly sending a message about respect for people's differences.

I can see Wonder lovers jumping at this, but as it is such a distinctive story it would need to be treated very differently.

R. J. Palacio lives in Brooklyn, NY with her husband, two sons and two dogs (Bear and Beau). Her debut novel, Wonder, has been on the New York Times bestseller list since March 2012, and has sold over 5 million copies worldwide. The book’s message of kindness has inspired the Choose Kind movement, and has been embraced by readers, young and old, around the world.

Title: When Life Gives you Mangoes Clara lives in Sycamore, a small village in the Caribbean where all is quiet - apart from when storms blow in. Clara leads an idyllic life, eating ripe mangoes fallen from trees, running outside during the rainy season and escaping to her secret hideout with her best friend Gaynah.

When a quirky girl called Rudy arrives from England, the focus is on Rudy and Gaynah gravitates towards her, leaving Clara feeling abandoned. Summer arrives and with it the island storms begin, evoking memories in Clara of the previous summer.

Although completely different from my life, I could feel that joy in a hot, carefree summer. I could also empathise with the disruption to established friendships when children feel threatened and left out, especially when someone ‘exotic’ brings something completely new to the mix.

The approaching storm is building up tensions in the air, reflected in the characters. Mystery surrounds a visit to the city when Clara’s parents take her to see an elder who is obviously concerned about Clara’s state of mind, but is advocating completely the wrong ‘treatment’.

I knew that Clara had experienced something the previous summer which affected her greatly, but the reader is not told immediately. Clara too is kept in the dark by her parents who didn’t tell her the reason for the city visit and who don’t speak of her Uncle, effectively banished from village society, even sparking fear in Clara for reasons she doesn’t fully understand. Keeping things from children does not work. They always imagine far worse than what had actually happened. By being open, this can prevent misapprehensions from occurring and spare children and adults from needless distress.

Clara was, in effect, suffering from PTSD but this was not acknowledged. Historically people have not dealt well with this and this continues today. With more understanding, we can see why people act as they do and help them through their trauma.

Rudy in particular seems somehow more worldly wise and grown-up, but her straightforward, direct approach to life clearly has a positive effect on Clara. Trusting others to tell you the truth results in fewer hidden feelings and less hidden, bottled up emotion.

Kereen Getten grew up in Jamaica but now lives in Birmingham with her family. She has previously written short stories for multiple publications including Notts Review and Adhoc Fiction. She was nominated for Best Short Fiction 2018 and highly commended for the FAB prize.

When not writing you can find her out in nature, planning her next travel adventure, or watching Netflix.

When Life Gives You Mangoes made the Branford Boase Shortlist 2021, Jhalak Children's and YA Prize Longlist 2021, and has been listed on the UKLA Book Awards Longlist 2022.