In honour of Father's Day, we've chosen some book recommendations celebrating some of the best fictional father figures in children's literature. From brilliant biological dads like Atticus Finch to phenomenal father figures like Dumbledore, read on to find out what makes each of them so special!

from Danny the Champion of the World, by Roald Dahl 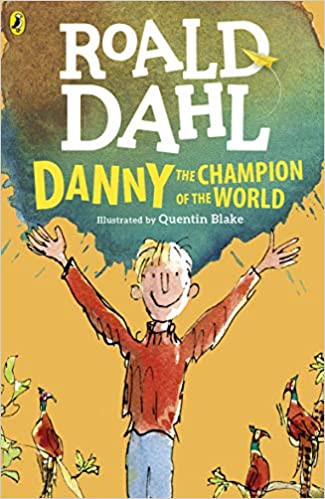 Since his Mum's death, it's just been Danny and his Dad, William, living a simple life in a caravan behind the garage where William works. But what William may lack financially he makes up for by showering Danny with enough love and support to match that of two parents. Plus, he's a brilliant storyteller!

from Anne of Green Gables, by L. M. Montgomery 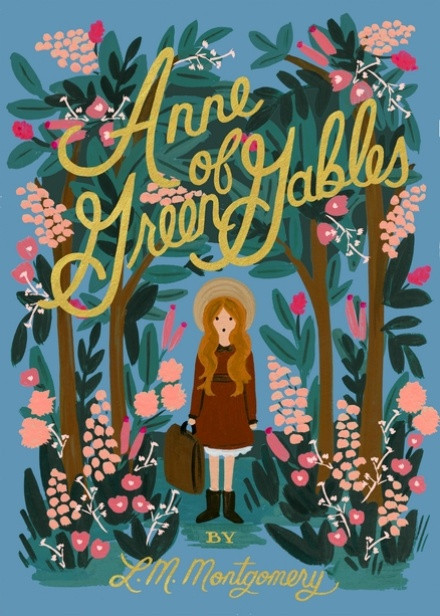 He may not be her biological father, but Matthew naturally becomes a father figure to Anne. Like Anne, he's sensitive and good natured - exactly what she needs as a welcome contrast to Marilla's temperament. And most importantly, he supports Anne in whatever she feels she has to put her mind to. When Willie is evacuated to the country during WW2 he ends up with grumpy and reclusive widower Tom Oakley. But Tom soon steps up to the role of being a father figure to Willie, and they form such a strong bond that Tom is prepared to break the rules and help Willie when he's in danger.

from To Kill a Mockingbird, by Harper Lee 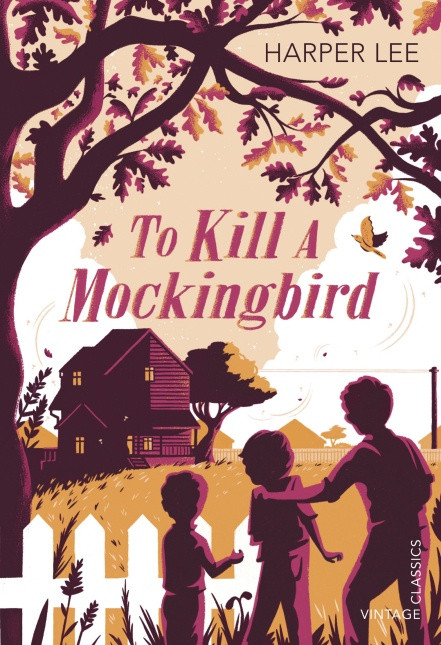 Atticus Finch is often considered the archetype for father figures - and for good reason. He's patient, wise, firm but fair, and always ready with advice. He's a great teacher of fairness and equality, showing children the importance of always doing what is right. A beacon of hope in a novel dealing with a lot of darkness.

from the Harry Potter series, by J. K Rowling 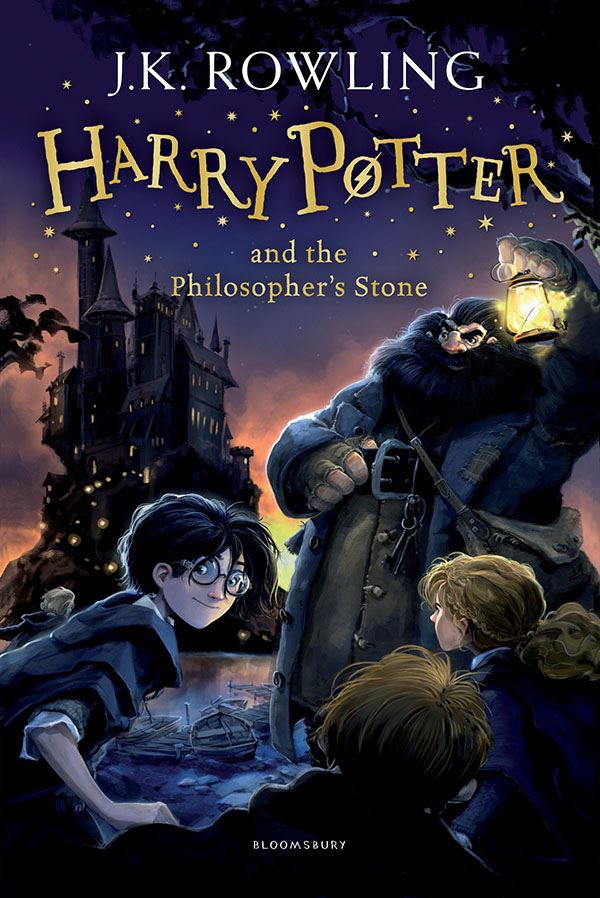 Harry was left without his real father from a young age, but right from the beginning of their relationship Dumbledore displays all the qualities of the father figure Harry needs. He believes in his abilities, teaches him plenty and gives him the confidence to make the right decisions on his own.

To gain access to more helpful booklists, recommendations and resources join our community and become a member!